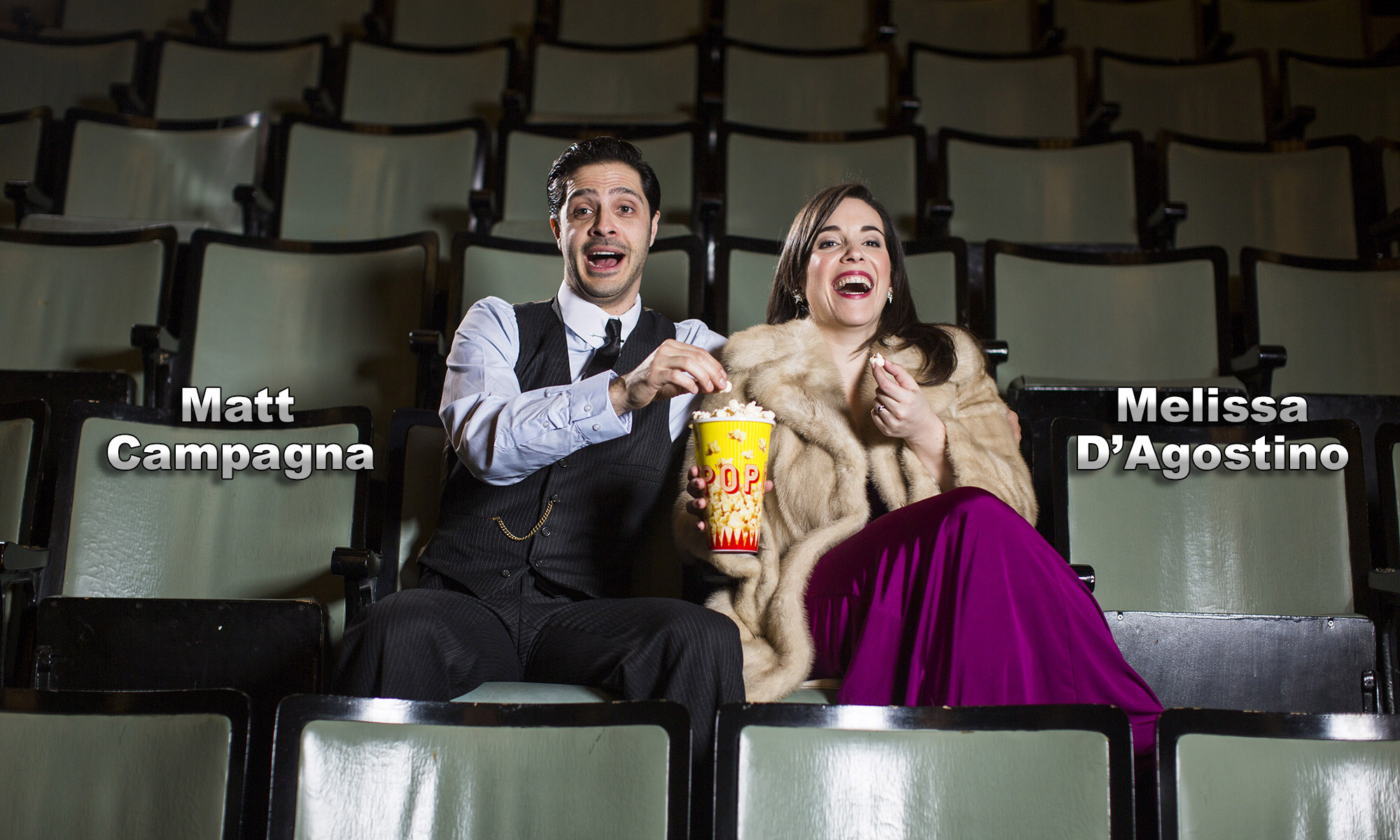 I’ve been making movies ever since I was 10 years old, and hooked up two VCRs to re-edit Star Wars.

After graduating from Ryerson’s illustrious Radio and Television Arts program, I made my first feature documentary, which was accepted into some Oscar-Qualifying festivals where it competed against films like March of the Penguins. With the profit from that doc, I built an online video studio and then made my first feature film, an indie western that sold in a quarter-million dollar bidding war.

From there, I went down to Hollywood, where my indie film sensibilities were put to work for companies like Universal and Sony. But as much fun as LA is, I love Canada and I love indie film, so I set my next two features and a comedy series in Ontario, and I’ve been making film, TV, and digital originals back home in Canada and selling them to the whole world ever since.

I love innovating. The Internet has allowed storytelling to return to the intimate conversation that it was before film, tv or radio. As a storyteller, my audience is right there, talking to me, reacting and a part of the story.

The opportunity for innovation there excites me.

When I was a teenager, I was obsessed with MGM Musicals. So I started a dance company and began creating my own shows. Audiences loved them. Critics loved them. And best of all, I loved them.

Since graduating from the esteemed acting program at the University of Windsor, I’ve produced over a dozen live theatrical productions, earning a Dora Award and 2 Toronto Theatre Critics Awards, and a Canadian Comedy Award nomination. While I was making my mark in the theatre, I was also honing my filmmaking skills, writing and story-editng shows for Slice, WE TV, and Travel and Escape, and I have served as a consulting writer and script doctor on multi-million dollar and independent feature films.

I’ve produced several short films, including  Man of Steel Song, which won the Silver Dragon at Dragon Con in Atlanta, and then the original series Tactical Girls, now streaming on Amazon Prime, for which I won the Canadian Screen Award for Best Actress in a Digital Series.

Creating something from the ground up is where I thrive, and I use my skills, experience, tenacity and joy to create work that gets people excited and engaged.